Noles aint trying to have long hot showers with you

#2
I think next year the most fascinating part of the team will be who fills the shoes of KB, Freeman, and Shaw.

#3
I'm pretty excited about the week one matchup with FSU.

FSU has filled out its coaching staff, reportedly hiring Bill Miller as its linebackers coach.
Miller comes to FSU from Minnesota and was first reported to be a candidate for the vacancy by Noles247.com and Pete Roussel of CoachingSearch.com. Minnesota coach Jerry Killconfirmed Miller’s departure during a press conference on Monday.
“He is going to Florida State,” Kill said.
Miller was an active recruiter in Florida, specifically South Florida, while with Minnesota. The Gopher have 14 players from Florida on their roster. Miller also served as the defensive coordinator at Miami from 1995-98 and as the linebackers coach/associate head coach at Florida in 2003-04.

FSU has been searching for a linebackers coach for the past month. Defensive coordinator/defensive backs coach Jeremy Pruitt left for Georgia in January. He was replaced by linebackers coach Charles Kelly, who was promoted to coordinator and defensive backs coach.
FSU originally planned to hire James Willis, the defensive coordinator at Louisiana-Lafayette. He accepted the position but changed his mind, according to various reports.
Kill joins a defensive staff that was largely new to the program last season. Pruitt, Kelly and defensive ends coach Sal Sunseri all came to FSU last season after defensive coordinatorMark Stoops took the head coaching job at Kentucky and Jimbo Fisher opted to revamp his defensive scheme, switching from a base 4-3 to a hybrid 3-4. Aside from Pruitt’s departure, the defensive staff had relatively minimal turnover this offseason.
Click to expand...
New LB coach

#7
Mario pender actually booked over a 3.0 for the fall. Cant wait to get him on the field

#8
Heh I would like to see what he has. Hopefully he can do the same in the Spring and Summer.

these girls probably play better than our offense

Michael Shersby fsuprime: [ seemingly distracted ] How can.. the Prime minister.. support a law.. that makes it illegal for people.. who.. [ gets to the real point he's been fidgeting with ] ..What I'm trying to say is.. Oasis rules!

Michael Shersby fsuprime: But is not Oasis the greatest British band since the Beatles? Can we not vote on this?! 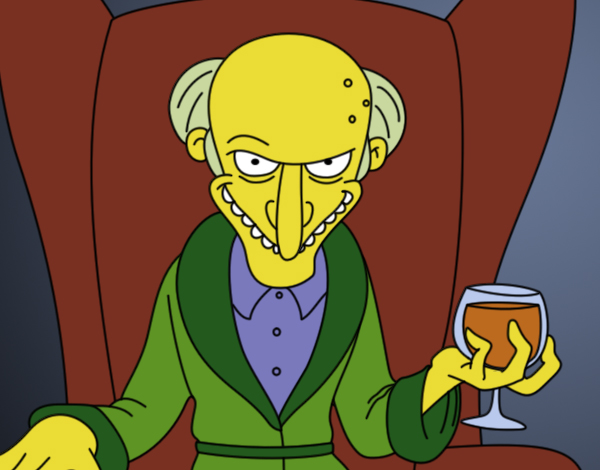 #18
Do I need to link FSU Prime's posts about gay baseball?

#19
There is a joke in here about conf strength, And riding coat tails of other conference teams to feel better about our shitty basketball team. But I wont go Diego on you g8r.

#20
You'll be there with Basketball School Miami 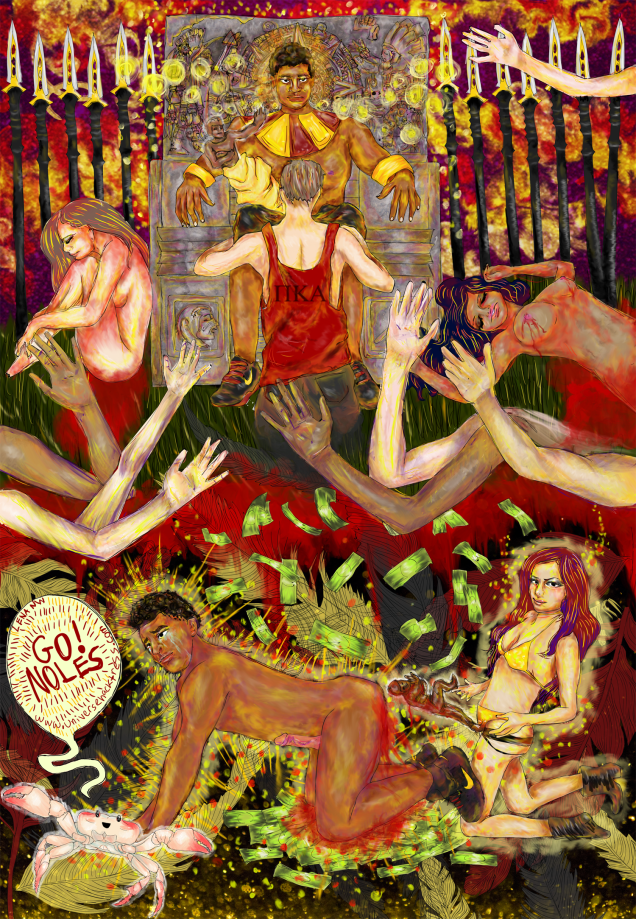 Utopia Moderator
#24
Is she sodomizing him with a strap on monkey?

Mod Alumni
#26
Southpaw said:
Is she sodomizing him with a strap on monkey?
Click to expand...
Supposed to be a stap on Heisman trophy.

#27
I don't think there has ever been a better work on canvas. This belongs in the Louvre.

ART IS NO LONGER OVER

#29
I think we have entered the weird area with this crab theft humor.

#30
when i first saw this i couldn't tell if he pooped out the hesiman penis, or she was putting it back in.

either way this seer has predicted 2 heismans for Jameis. Kaboom.

#31
7 Drafted. Not bad. Wonder how many will end up signing contracts that weren't drafted?

I just learned Greg Reid signed a contract at the end of March with the Rams.

Community Liaison
#33
Denver signed Kapri Bibbs and Shaquil Barrett from CSU. I think both of them will end up making the team, as they are at positions where young depth is needed.

#34
More CSU up in this bitch and less Seminoles

Community Liaison
#35
lol wrong thread I suppose. Fuck Winston in the ass with a Heisman.

#36
What do you think of that CSU center? I wanted the Saints to get him

CSU - We Rams Then

Community Liaison
#37
He's a good player. Probably the biggest reason for offensive success last year, IMO. Was a leader on the line that made QB and RB look really good. I think center is one of the most undervalued positions in football doe. I can tell when a team has a good center because their whole line looks better. 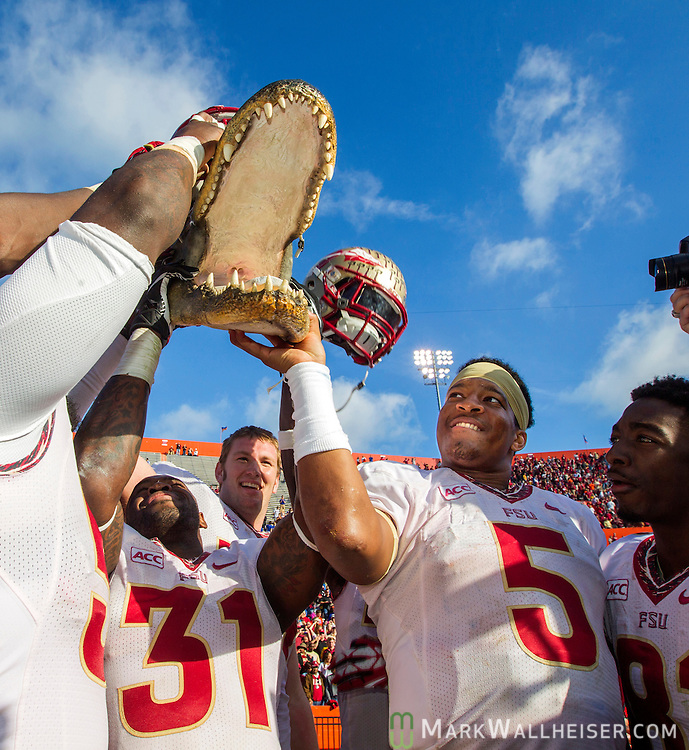 #40
Joyner and Greg Reid are now

#42
Sam was as happy as i am right now watching AAL push 52 week highs.

#46
Ya'll weren't the first to try but, unlike the Seahawks, you weren't allowed to get away with it.