#1
Main Qualifying is done, with just 4 spots left to determine through the odd Nations League playoff. It's much more complicated than normal, so this reddit post covers most of it:


The Nations League Playoffs won't be played until March, but they're listed up there. Iceland and Serbia seem like easy favorites for their groups, but who knows how they'll shake out.

The multiple hosts thing shaking up the draw is really lame, though. Group B is already set for the most part, and while it looks competitive, it takes a lot of the magic out of it.

My sleeper pick, before seeing the draw? Italy. They've been dominant in qualifiers and I think teams haven't seen them in so long in serious competition that there's a chance they make magic happen.

#2
Saw that Finland qualified for their first ever major tournament. Then remembered third place teams advance now with more teams in the tourney. Every time I watch Portugal they’re smacking fools. Defending champs.
Nice to see the Dutch and Italians relevant again.

Spain will likely dissapaint, even with Lucho back

#4
I’ve never been so bored of a qualifying process in my life.

#6
Where do you see it going relative to the USD

#7
This was the least interesting qualification ever. Nothing to play for really the last couple days when normally the last match day is awesome.

This has to be the most confusing as hell set up of all-time. It's compounded by the 12 different hosts but it sucks. I thought originally it was supposed to be 4 qualification paths with AvD, BvC semifinals then finals of the winners. I like it's just one of each with A-B-C-D in terms of playoffs. Gives teams like North Macedonia a chance.

Rooting for Ireland, Serbia and Kosovo in the playoffs. 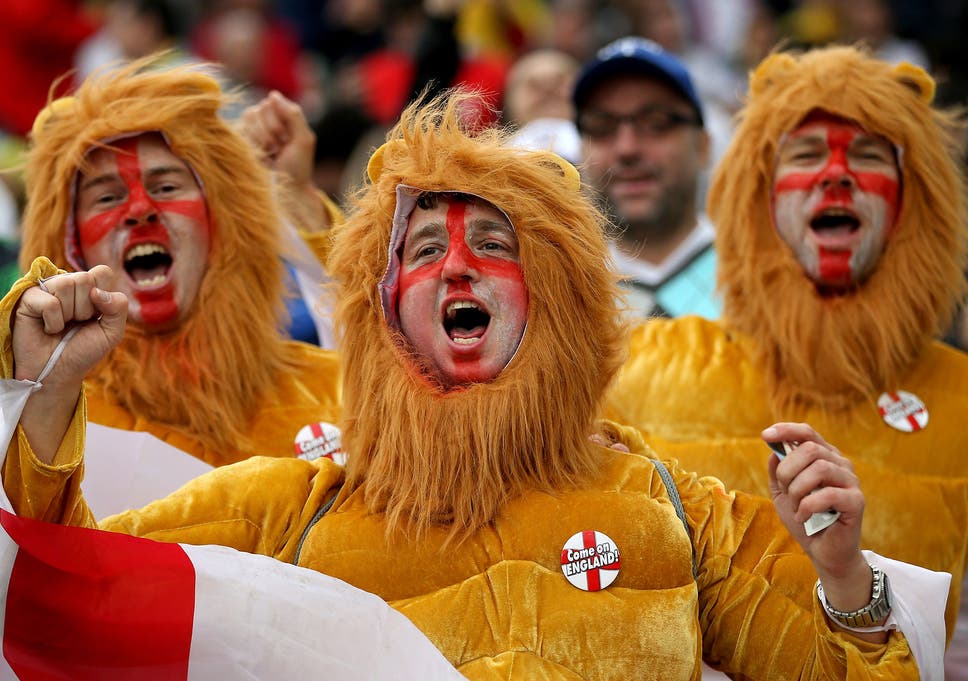 #9
England will lose because Mourinho will have his Spurs players try to murder fellow English teammates on the field, and that only worked once for Spain in Euro 2012!


THE GROUP OF DEATH. But 3 teams could advace?

who will be the MYSTERY TEAM?

#13
So this was a great year to mix it up and have the games played all over Europe.

#17
Lord of the Rings on endless reruns.