Reminds me of this famous NDSU play. 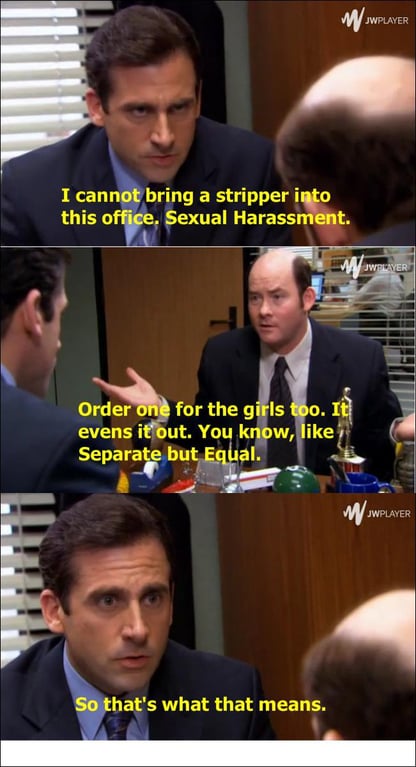 Lightningwar said:
Reminds me of this famous NDSU play.

I wish there was a reverse angle of that.

Greetings from Huntsville. Monmouth vs Sam Houston kicks off at 11:00.

Counting down the days..

I’ve heard the quarterfinal will be at 50% capacity unless Sam is already at 100%.

NDSU doing what NDSU does in the playoffs. 42-20 win over Eastern Washington while running for 422 yards at 7.4 per run.

NDSU @ SHSU will be a good game.

goblue96 said:
I’ve heard the quarterfinal will be at 50% capacity unless Sam is already at 100%.
Click to expand...

Sam has been at 25% this season, so it would be great to have a bigger crowd for NDSU. 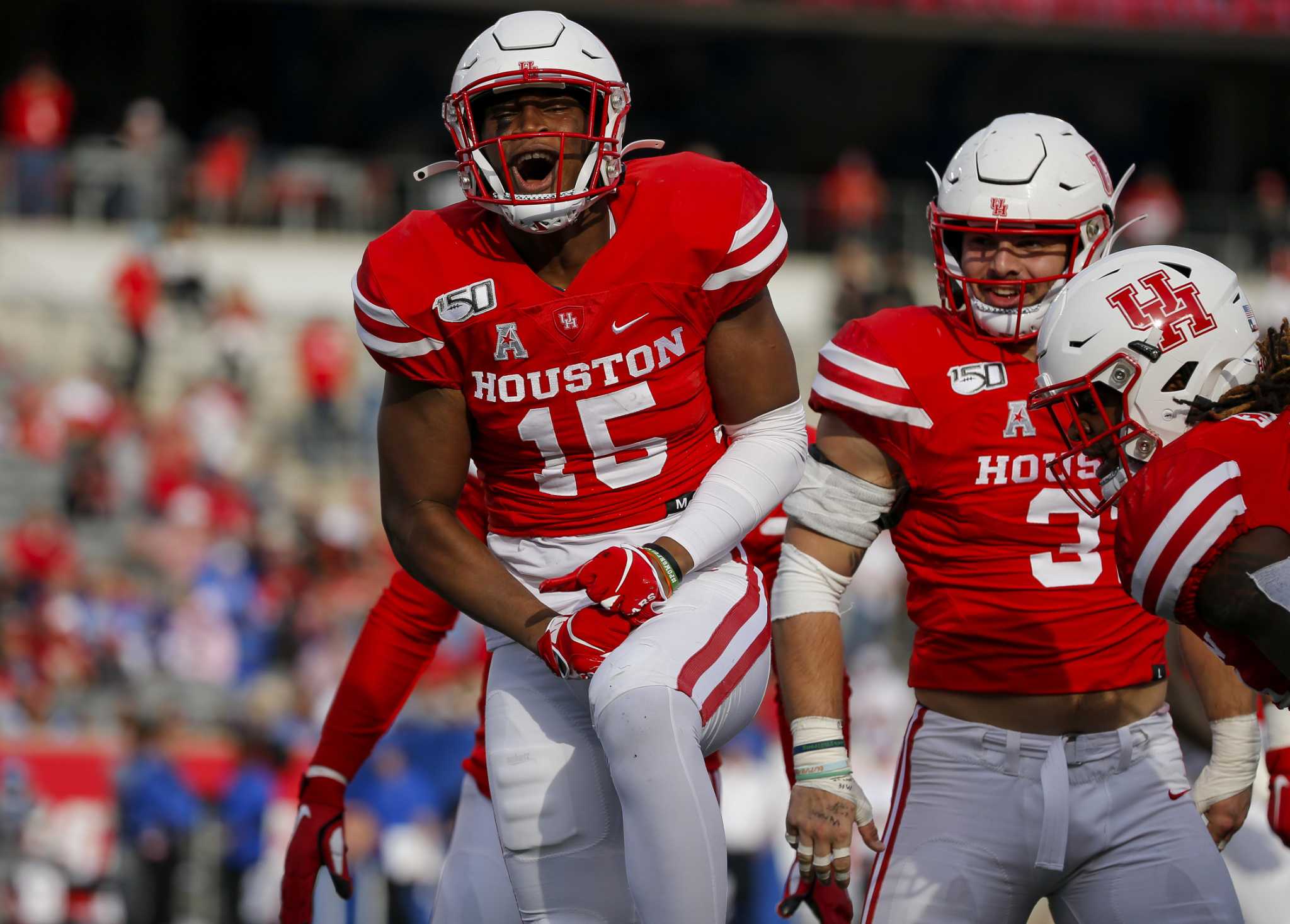 A former UH linebacker is charged with murder. His small town asks 'What happened?'

Zamar Kirven, who starred on Mart’s 2017 Class 2A state championship team, began to...

Second round schedule (all games on sunday due to NFL draft)

That's what happens when you hire dad as a coach

Skeeter said:
That's what happens when you hire dad as a coach
Click to expand...

That's what happens when you're WINDIANA

My earlier post seemed salty when I'm really not. It would be tough to pass up playing for your Dad. Hope he does well there.

So blehhhhh, but I guess this means that they'll ask Isaiah Williams to switch positions or he'll be transferring.
Last edited: Apr 29, 2021

did CORCH ARROYO THE O get hired at illinois? for fuck's sake.

It's tough because Bielema has exceeded expectations thus far and recruiting looks to be leagues ahead of whatever Lovie was doing(poaching the transfer portal bssically).

However Isaiah Williams has the potential to be a once in a great while type of talent. We have picked up two pocket QB's(Sitkowski and Donovan Leary) so it's pretty obvious what the staff is asking of their QB's.

they'd get the guillotine

So blehhhhh, but I guess this means that they'll ask Isaiah Williams to switch positions or he'll be transferring.
Click to expand...

No offense but guy is offensive offensively

Rutgers Mike said:
No offense but guy is offensive offensively
Click to expand...

I'm not high on the pick up. He was pretty abysmal against us in...2018???? Hard to think he'll get much of a chance seeing as Donovan Leary looks pretty impressive and is likely Bielema's QB of the future after Peters and Williams(assuming he stays) are gone.

There's also incredibly talented QBs already waiting who are pocket passers to fit the offense but have athleticism as a bonus. My guess is this was maybe Sitkowski's only realy option left at this level?

Not really sure what the staff sees happening here.

I just meant like most people I was not thrilled at the hire but he has a game plan and so far has been executing it pretty well. We are actually getting solid in-state prospects for the first time in as long as I can remember.

He's a 180 from Lovie whose approach is just not for the college game. I mean ffs Lovie is even on record as saying his defense doesn't work in college(does it work at all???). Oh and he even had a chance to hire someone who could coach college defenses and just promoted himself to DC... and fought with Rod Smith about who should play QB.

So yeah, I guess BB has exceeded expectations in that he hasn't lost 63-0 at home.

No masks in the stands.

My buddy with an excellent flag toss on the DPI which handed NDSU a lifeline.

-12 turnovers on the year for NDSU


Not even sure how they made it a game today. 3 turnovers and couldnt run the ball.

Upset alert: #1 seed South Dakota St trails Southern Illinois by 10 at the half.

My ref buddy is cheering for SDSU-SHSU. That's his only chance of working the final.

Can anyone tell me the status of the Sam kid who got carted off?